How Patriarchy is Rigid in The Indian Society? | Syed Zahid Kazmi

Pir Panjal Post June 03, 2018 Culture Zed
Everywhere in the world, the patriarchal setup of the society is under discussion on daily routine basis on tea tables, coffee shops, schools, colleges, universities and even in every walk of life. India is swept by the debating issue of patriarchy. Before going further lets sum up what does a patriarchal society mean? What are the factors and what are the bases which are promoting it? And most importantly how this setup of the society is oppressing and discriminating women from every possible angle. Patriarchy is no less than a menace social disease of every society of the world, many of us don’t think about it and in a state of unconsciousness, we are promoting it at the same time. Many of us even can’t pronounce it correctly. 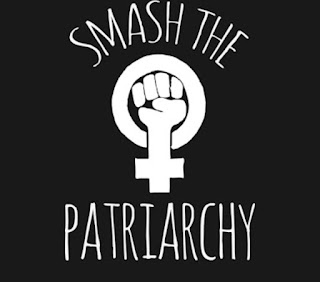