The students condemned what they described as a shameful act of kidnapping, alleged rape and murder of 8-year-old girl, who belonged to a nomadic tribe of Rassana village of Kathua district. They demanded immediate arrest and strict action against those responsible for the heinous crime.

Students expressed their sympathy with the bereaved family who lost their minor girl and prayed for the courage to bear this irreparable loss. 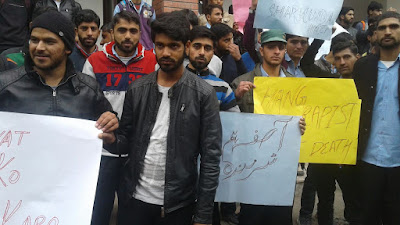 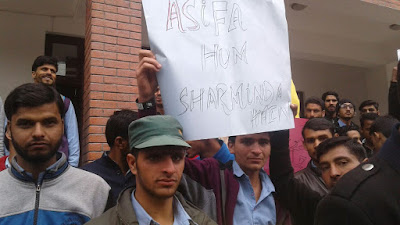 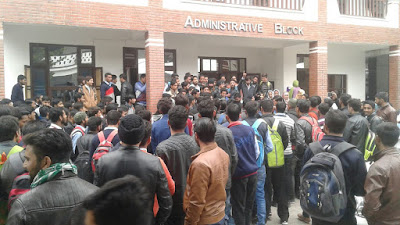 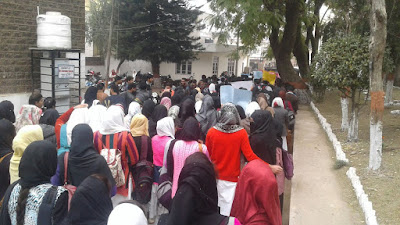 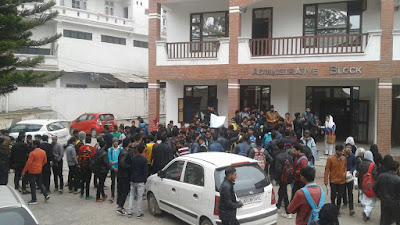 
The Pir Panjal Post is a project of Payaam: The Message (PTM), an NGO registered with Govt of Jammu and Kashmir, which aims at bringing home education and awareness to all.
World